an afternoon at Jacob Ballas

i love these pictures… they have a dreamy quality and aina looked very happy playing with her new friend. it was taken yesterday, when aina and i cycled to Jacob Ballas Children Gardens to spend the whole afternoon there playing water and sand. we had lunch there together. while she’s playing sands, i sat under the tree and crochet the little flowers for her scarf. such a perfect day.

during the sand-playing session, aina met this little guy. she didn’t ask for his name. too bad. he was very nice for sharing all of his castle-making tools with aina. they both building (collapsed) castle together, along with fake river, bridges and dungeon.

i was curious on what language they communicate, so i eavesdropped. it turns out that aina was speaking in english with him. of course there are a few misunderstandings, but it doesn’t seem to be a bother for either of them.

what a nice day…

it was, indeed. a little bit on the warm side, but i can’t complain, especially since it’s been raining everyday, we can’t even go out to the playground lately 🙁 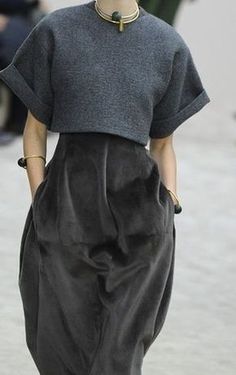